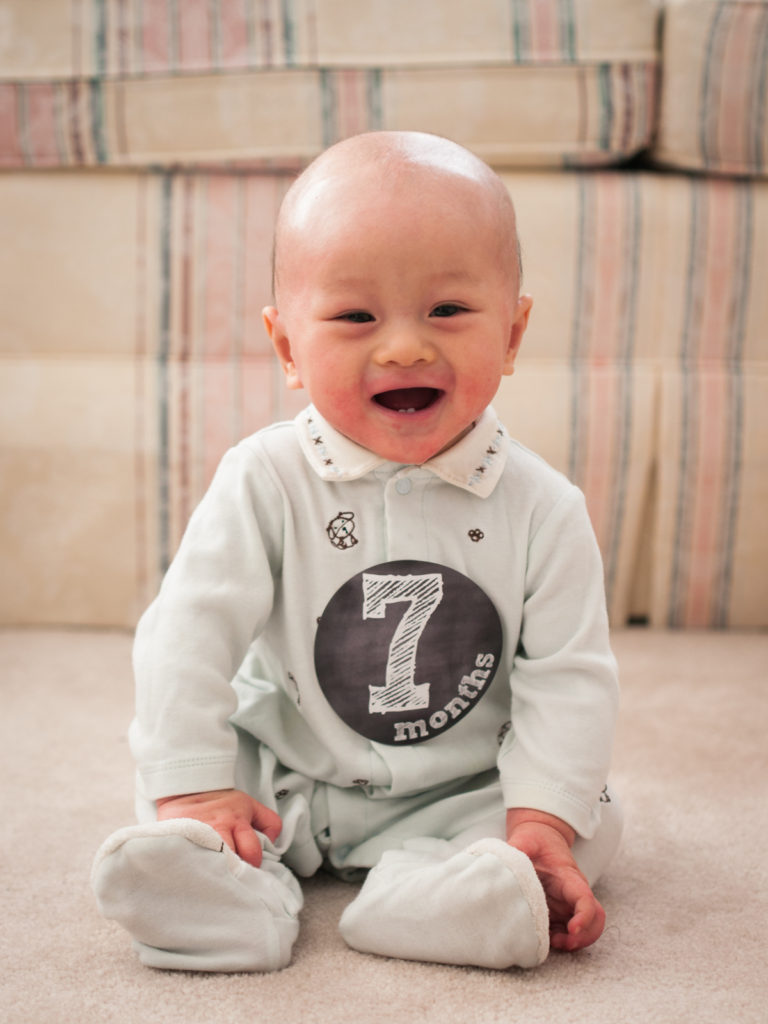 Isaac itches his face a lot.  He itches right when he wakes up and when he’s tired.  He wakes himself up every night by itching himself which makes him even more itchy and awake.  We try to hold his arms down when we can.  Even if we leave him alone for a minute of scratching he could have all these cuts on his head and chin from his fingernails, which makes Lauren sad and makes me frustrated at how helpless everything seems.  He’s pretty uncomfortable most of the time, except when he’s well rested and well fed during the day time. 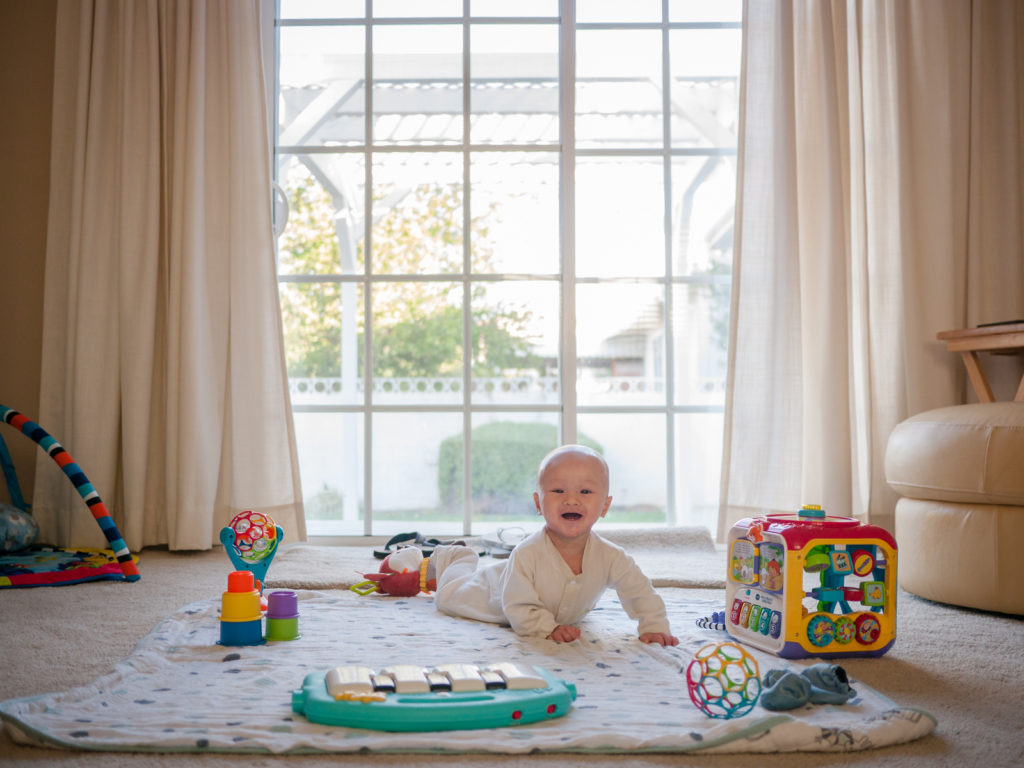 Over Christmas we did get some time to spend with extended family.  It was nice to watch him watch his cousins and other relatives, and it was a new experience for him being around so many other people.  He also doubled the number of toys he has so he has more things to put in his mouth.  He doesn’t seem to be very possessive about his toys; he likes playing for a while but likes to just be picked up too.  I do want him to like spending time with people more than his toys, but sometimes I just don’t have the energy and would almost rather him be content with his toys. 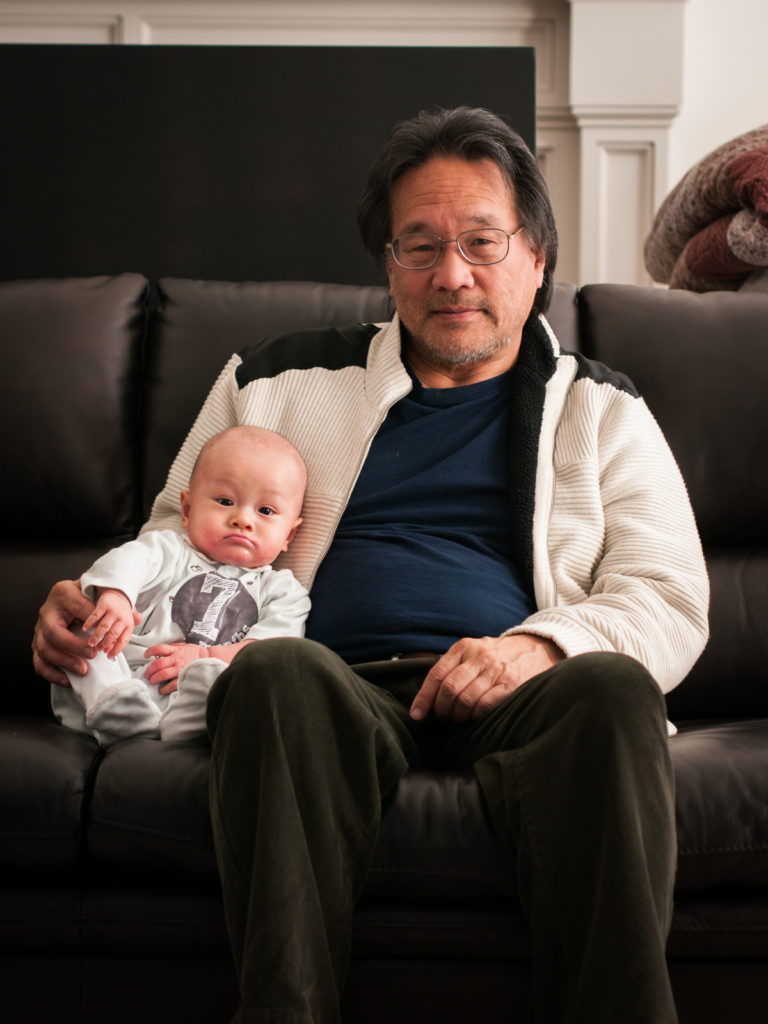 I was asked what are some things that make him smile.  Our go-to’s are peekaboo and counting/singing to five on my fingers. Sometimes, making happy faces makes him smile too.