The days seem to go by without any breaks. Wake up, come to our senses, moisturize and feed baby silently hoping that he is gaining weight and eats at least six ounces before he stubbornly holds his mouth shut. Then clean him up and more moisturizing, pass baby off before working, maybe taking breaks to attend to him after he wakes from his naps. End of the work day, feed him, bath time, make or get dinner, do laundry Maybe finish up some work emails, maybe shower, put things back in place. Get ready to sleep for hopefully a few hours before baby wakes up and one of us sleeps with him in his room, mainly for our sake because it’s tiring having to wake up and attend to him so frequently at night.

At times, Lauren and I feel we’re both at the end of our rope and I joke that we should both leave our jobs to properly take care of him. He is growing though. He’s more active and crawling and proping himself up on things, and then turning around to look at us with a big grin of accomplishment and no matter how tired we are we get so excited too. But he get fussy. When we leave him alone. When he wakes up from his naps or sleep, all itchy. We seem to have tried every lotion under the sun for his eczema but I’ve lost hope that anything will drastically change his condition.

When he gets fussy while feeding him or putting him down for too long, we sometimes take him out back or pace with him in the driveway and he always calms down. It seems like there’s just so much to see outside and he’s quiet looking at the leaves blow in the wind, tracking the birds fly, hearing car doors close. Maybe there’s just so much more unpredictable activity outside that he’s just trying to take it all in. For Lauren and me, it’s just a nice to time to sit down, relax, and watch our baby become cute again. 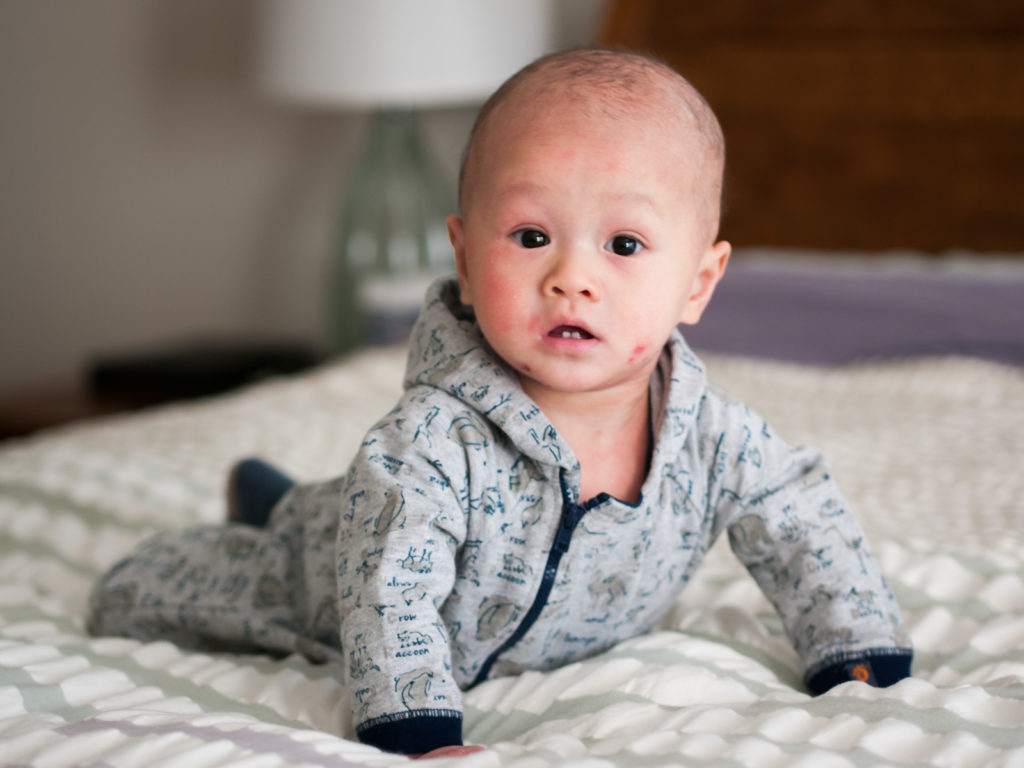 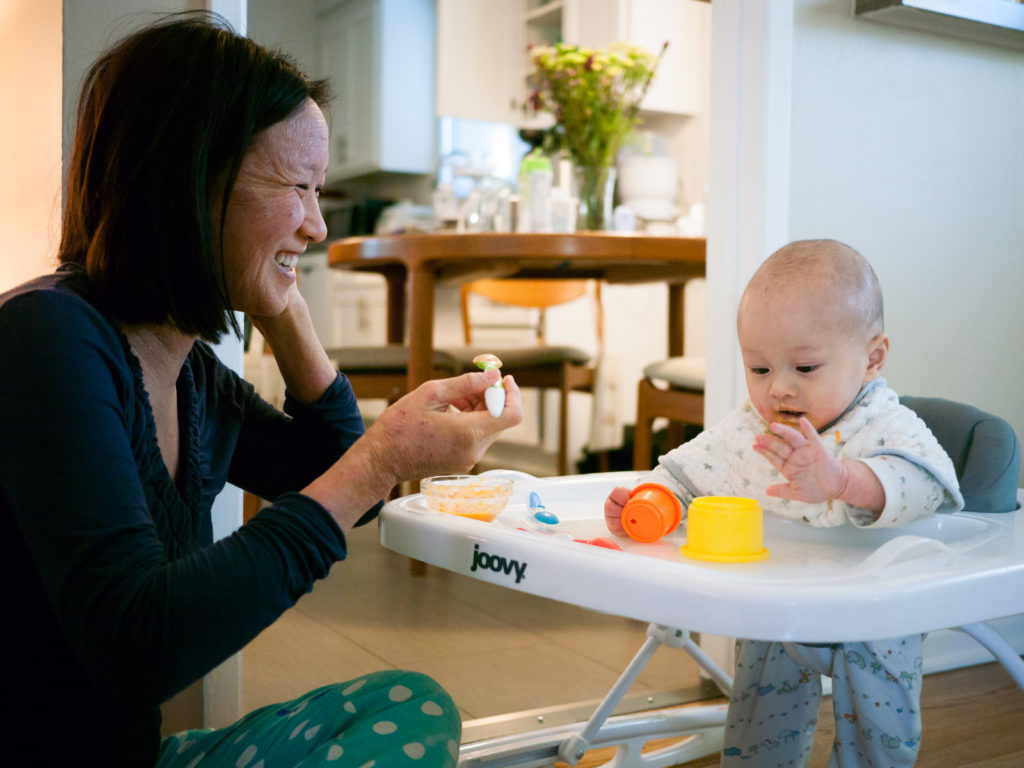 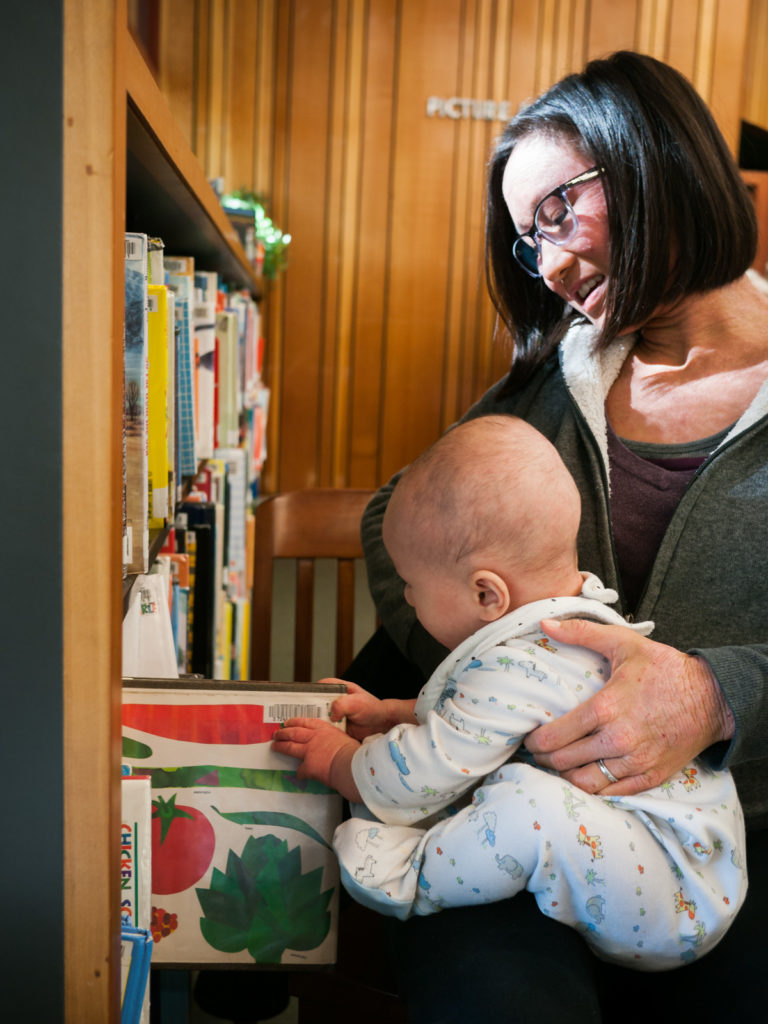 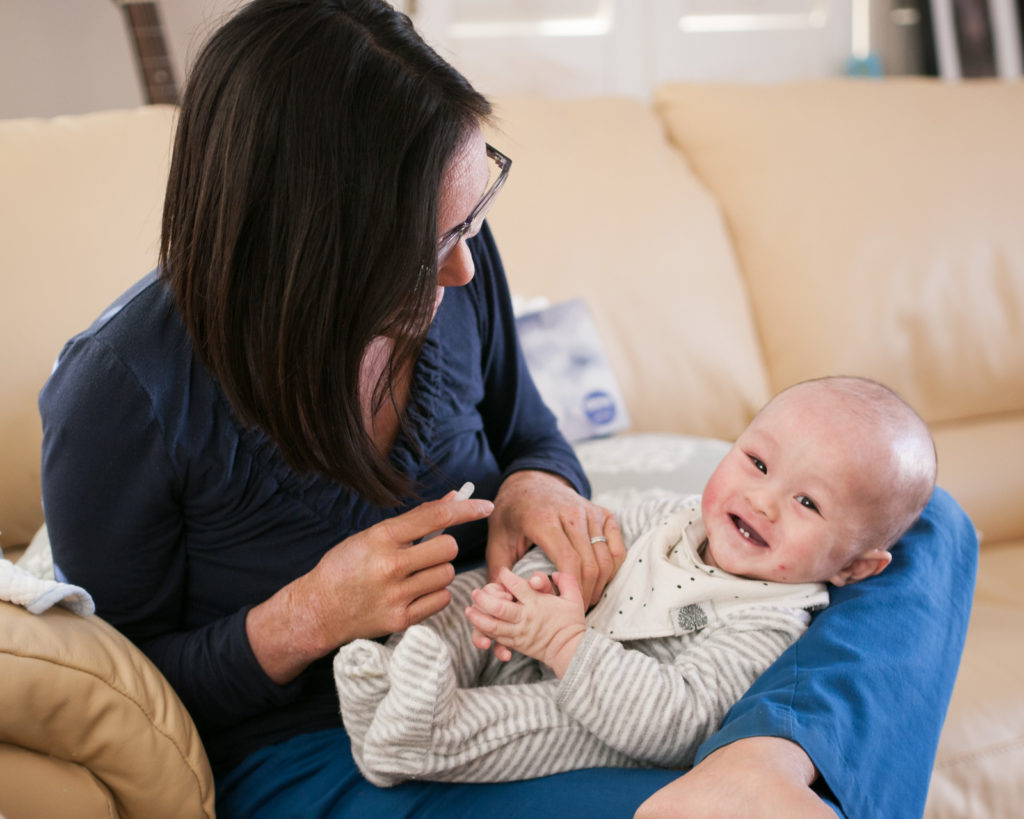 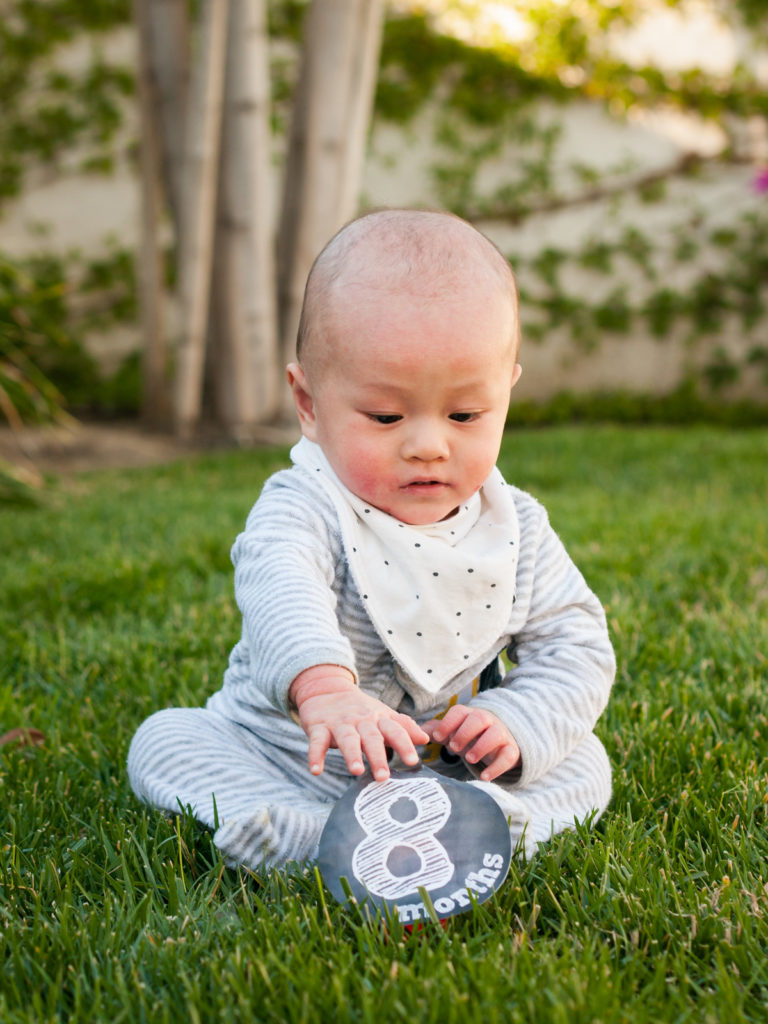 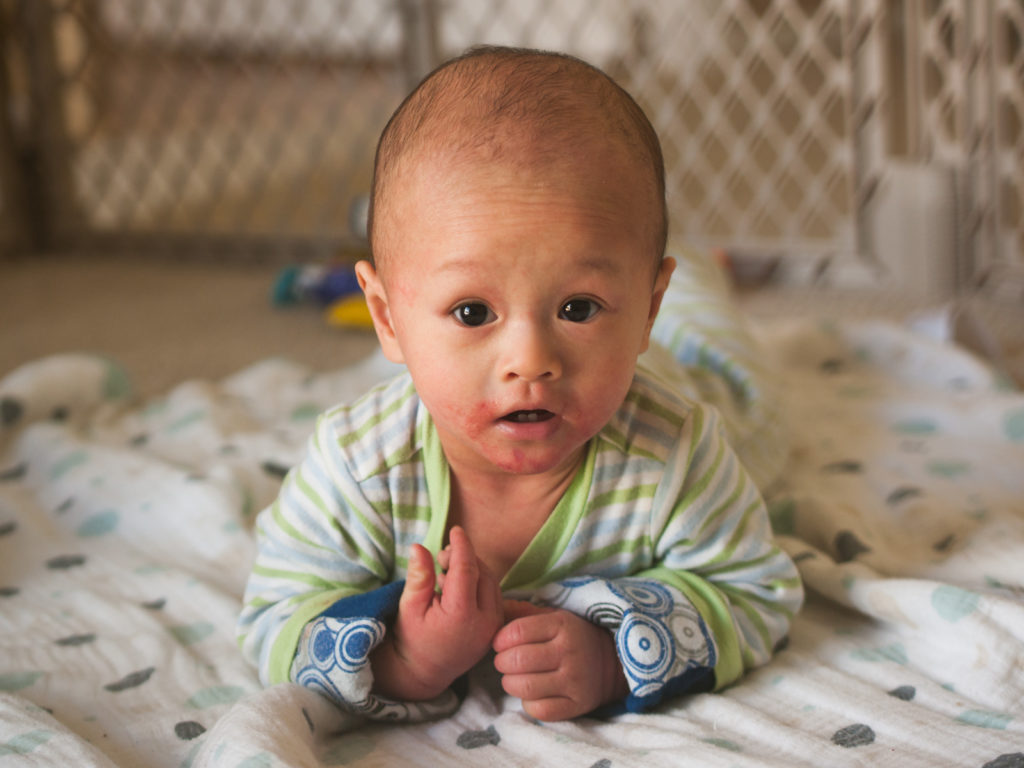 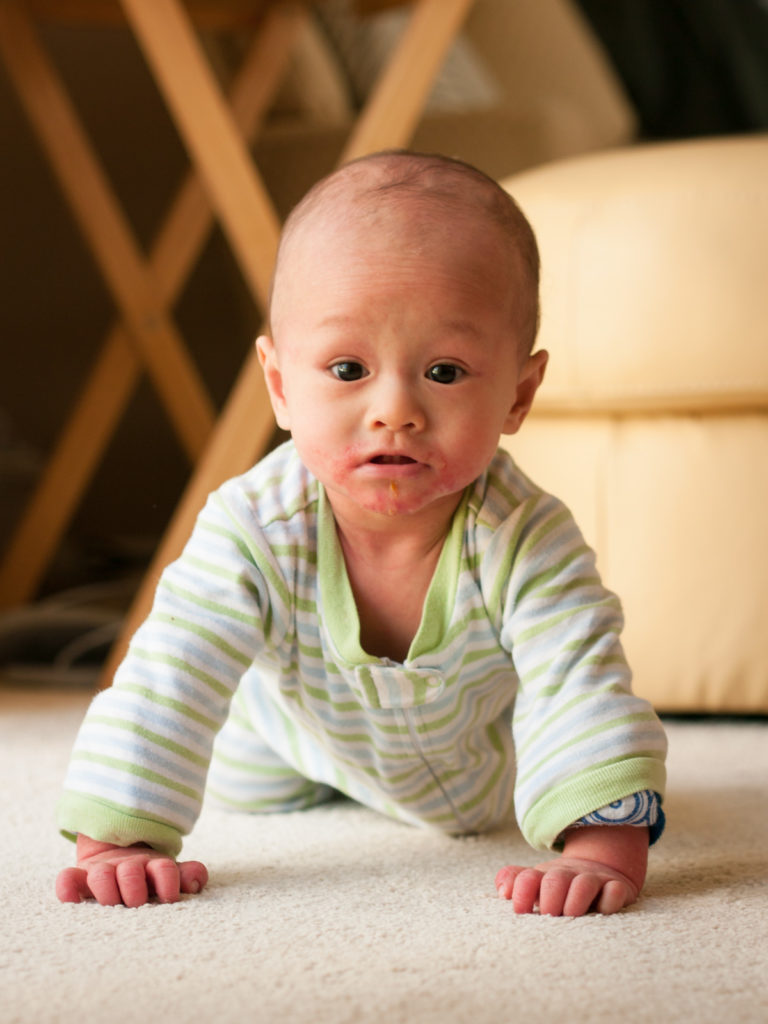 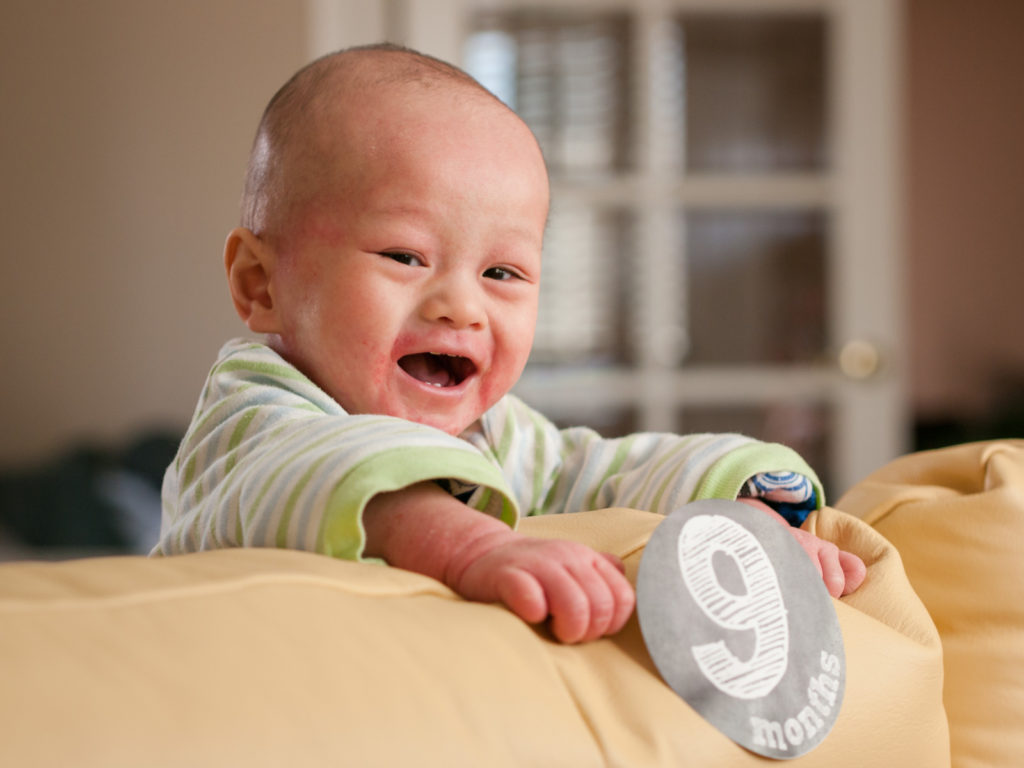 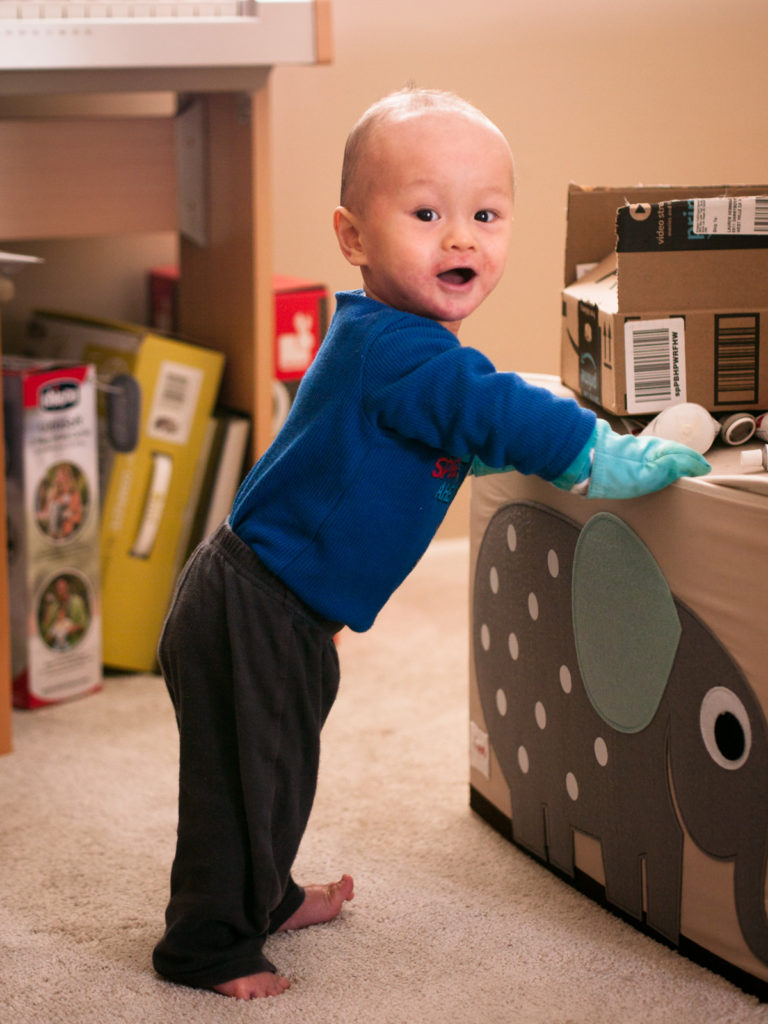 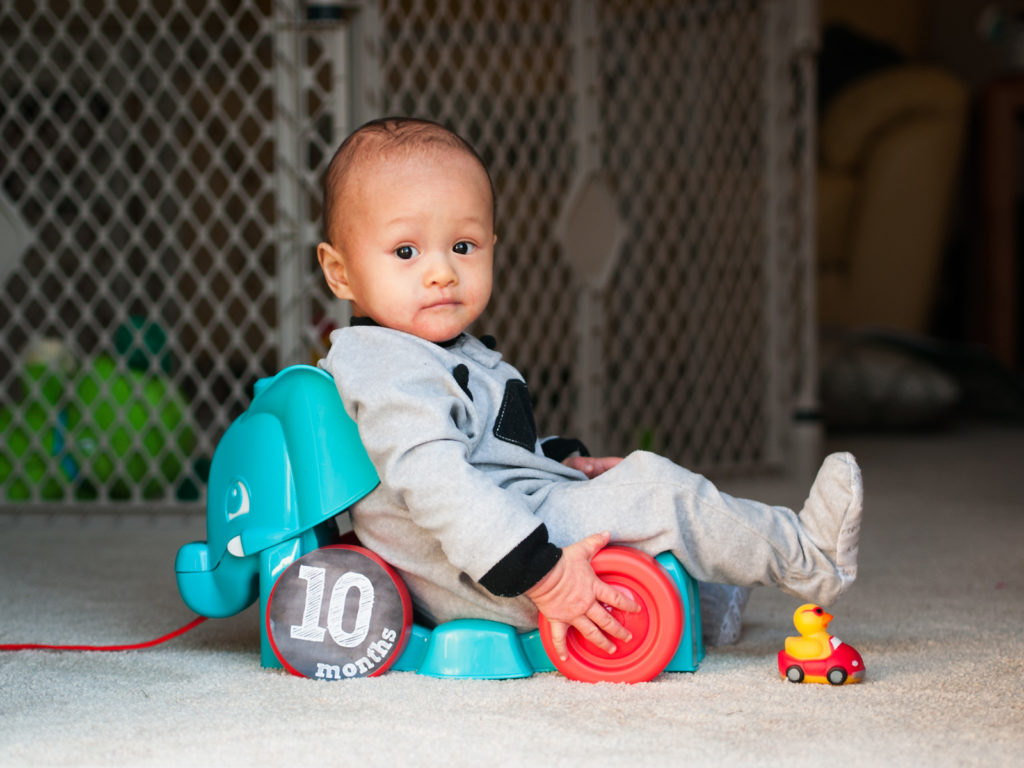 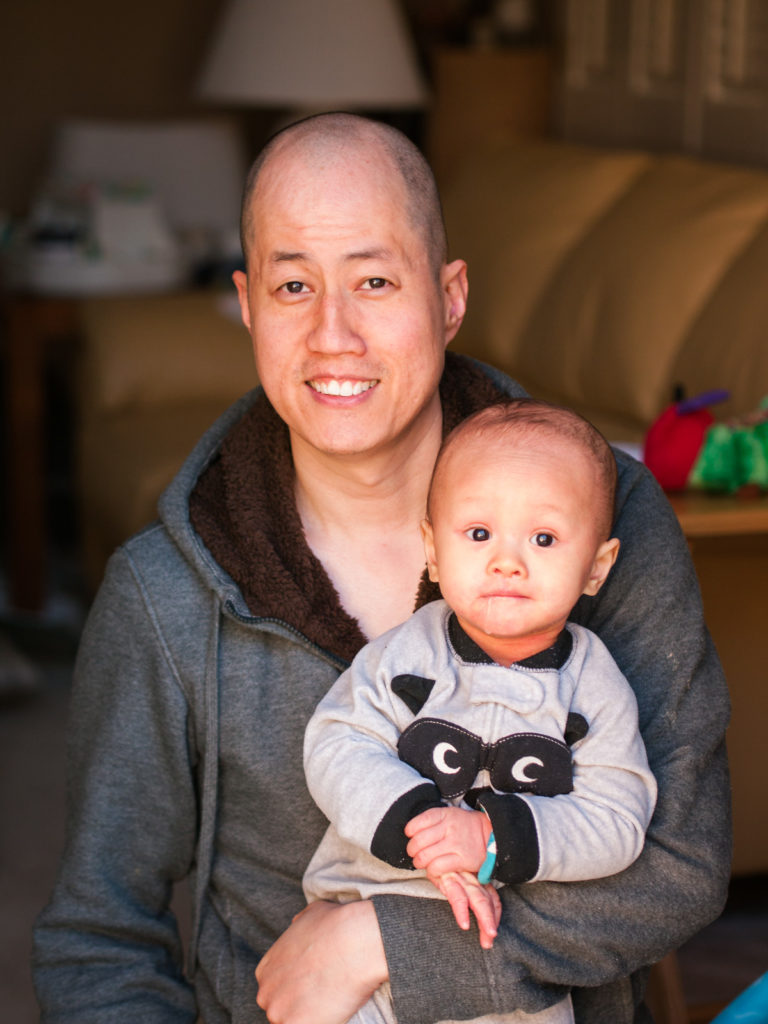 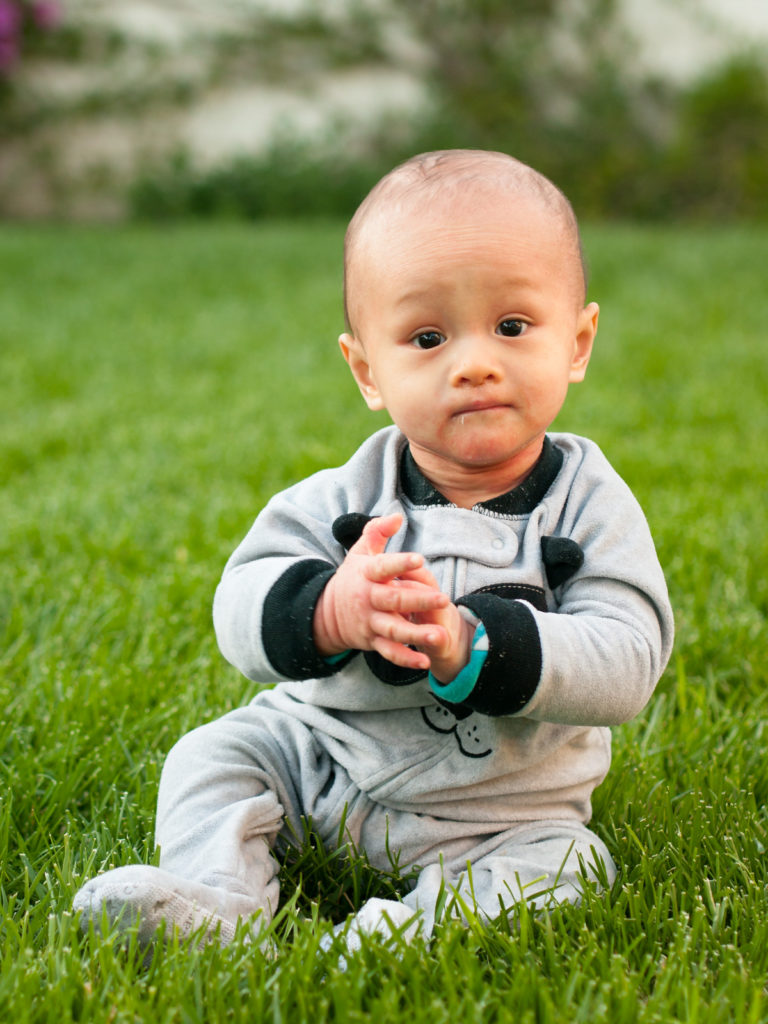