This is my small group, “Seamless.”  I liked the name so much I was able to influence another bible study group at a different church to also be named Seamless (I think they’re still called that).  I’ve been with this group a little over a year.  I think it’s called Seamless since they wanted all parts of their lives to be without seams or delineations so there wouldn’t be a point where their spiritual lives ended and their vocational, marital, social lives began but I also learned recently that Jesus’ tunic was seamless so the soldiers taking his clothes wouldn’t tear them but cast lots, which fulfilled some prophecy.  I guess I never learned that in Sunday school as a kid.  Probably because I never went to Sunday school as a kid. Anyway, this was for a white elephant gift exchange, which I guess is sort of like casting lots for presents.  I got a spatula.  Prior to age 30, I would have been as excited about a spatula as a six year old boy getting a spatula, but now that I’m mature and wise beyond my years, my utility of spatulas have seen a sharp increase, especially since I started watching clips of Gordon Ramsey cooking eggs on toast on youtube and trying to follow suit (without the colorful language).  I even started adding butter to them to give them a “velvety finish,” as Gordon puts it, which I have to agree makes it better.  Although does it really matter if you season it after rather than before as Gordon suggests?  The scientist in me wants to do a experiment.  Or … an eggsperiment.  Ha ha ha, heh, heh, ehh … sigh. I woke up pretty early this morning and a bit tired since my small group and I were up past 1 talking about attractive celebrities, songs we liked, and whether we’ve ever had a bad date.  I didn’t remember any, although I can’t remember a break-up that wasn’t at least a little disappointing.  Anyway, I woke to the sound of my fire alarm chirping, which I thought would stop after I removed it from its wiring and placed it underneath the bed in the other room in desperation.  It still chirps!  It’s the tell-tale heart of fire alarms. Random: my friend just emailed and told me that this video reminded him of me.  I don’t look anything like that guy in my opinion. &nbsp; 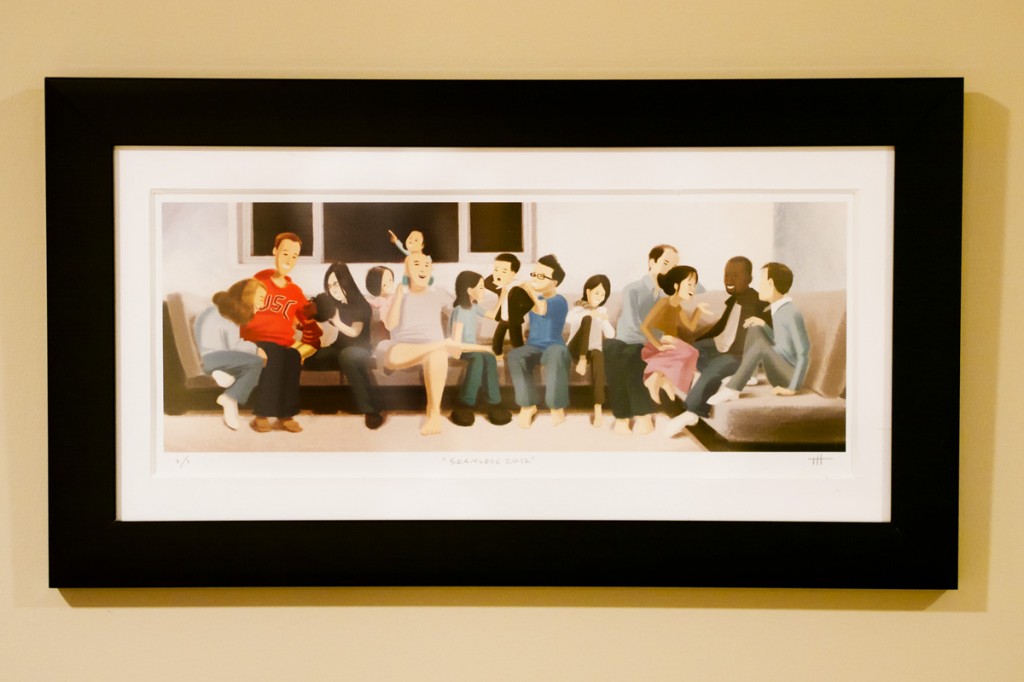