Well I finished the last practice exam of my study manual (I have plenty more outside the manual) yesterday and my scores are as follows:

I think the pass mark may be in the area of 21-23 out of 35 so on the whole fairly decent scores considering some of the exams are known to be on the harder side and considering I didn’t guess which may or may not have bumped up some of these scores by one or two points.  But even knowing that I felt a bit defeated yesterday after an 18 and was hoping to finish strong. I’ve been noticing that there are some days I actually choose to forgo studying and leave work a bit early.  I think in my overly introspective ways I tend to project my life outward from where it is now to try to predict where it might end up (similar to Bayesian credibility, Chapter 42 , I guess) and the thought of long ending streams (cf Parametric Distributions, Chapter 2.3) of nights alone in an office studying makes me feel (cf Biased Estimators, Chapter 19.1.1) a bit, well, scared.  I guess this is only a temporary phase in my life (cf Kernel Smoothing of Empirical Data, Chapter 25), but to be honest, I don’t want my life to be about … studying for tests (cf Hypothesis Tests, Chapter 33).  I think I would have never have given this a second thought when I was younger (cf Kaplan-Meier estimators of single decrements, Chapter 22) but maybe age just makes time feel a bit weightier (cf Hypothesis Tests: Chi-Square, Chapter 36.  This hypothesis tests places more weight on intervals of low fitted probability). In other news I got a camera.  (Um, letsee, Chapter 13 – Exposure Modiciations?  That might be a stretch) 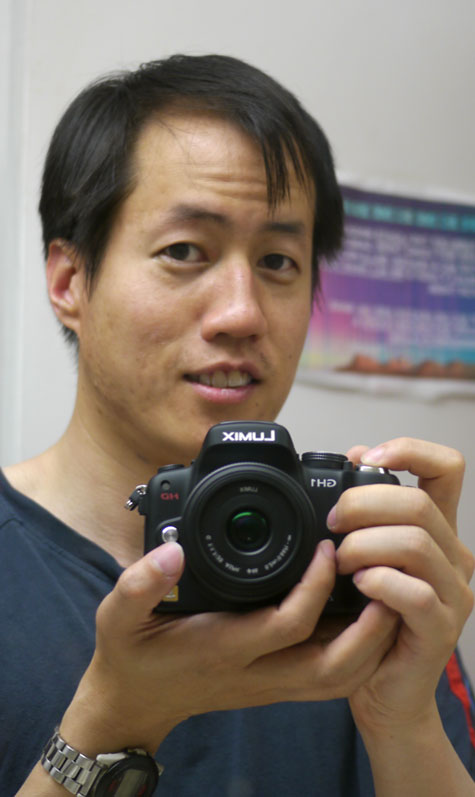 &nbsp; [Edit: hmm, upon further examination of my answers, I’ve discovered I worked out an answer to be 10/11ths, which was correct, and somehow I circled 11/10ths.  Note to self:  must remember what numbers look like]